Technology / Ashwini Vaishnaw to inaugurate seminar on “25 Years of TRAI Act: The Way Forward for Stakeholders (Telecom, Broadcasting, IT, AERA and Aadhaar)” 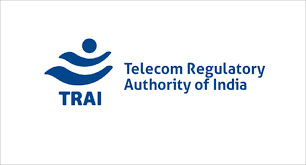 Shri Ashwini Vaishnaw, the Union Minister for Communications, Electronics & Information Technology and Railways, will inaugurate a seminar on “25 Years of TRAI Act: The Way Forward for Stakeholders (Telecom, Broadcasting, IT, AERA and Aadhaar)” heretomorrow. The seminar will be organised by Telecom Disputes Settlement & Appellate Tribunal (TDSAT) to commemorate the 25 years long journey of Telecom Regulatory Authority of India (TRAI) Act.

The objective of the seminar is to enhance awareness regarding regulatory mechanism, including dispute resolution, amongst stakeholders in Telecom, Broadcasting, IT, Airport Infrastructure and Aadhaar Sectors. The subject would be deliberated by dignitaries from the Govt., Judiciary, representatives of various stakeholders, Sector Regulators, eminent lawyers etc. It is expected that these discussions would throw light on key areas, emerging trends and challenges thrown by fast changing technology concerning the sectors.

TRAI Act was enacted in 1997 to create and nurture conditions for the growth of telecommunications in India to enable the country to have a leading role in the emerging global information society. One of its main objectives was to provide a fair and transparent environment that promotes a level playing field and facilitates fair competition in the market.The act provided for establishment of Telecom Regulatory Authority of India (TRAI) to regulate the telecommunications sector in India. It was amended in 2000, establishing a Telecom Disputes Settlement and Appellate Tribunal (TDSAT) to take over the adjudicatory and disputes functions from TRAI.

At the event, Shri Vaishnaw will also release the amended Procedure of the Telecom Disputes Settlement and Appellate Tribunal (TDSAT) along with Ms. Justice Indira Banerjee, Judge of the Supreme Court and Justice Shiva Kirti Singh, Chairperson TDSAT and former Judge of SupremeCourt of India. Mr. Justice Navin Chawla and Ms. Justice Prathiba M. Singh of Delhi High Court, Shri K. Rajaraman, Secretary, Department of Telecommunications as well as Secretary, Ministry of Electronics and Information Technology as well as Chairman and Members of TRAI, Chairman and Members of AERA will attend the event. The programme is also likely to be attended by representatives from Aadhaar, Ministry of Information and Broadcasting as well as Members of the Bar and representatives of Broadcasters and Telecom and Cable Operators. 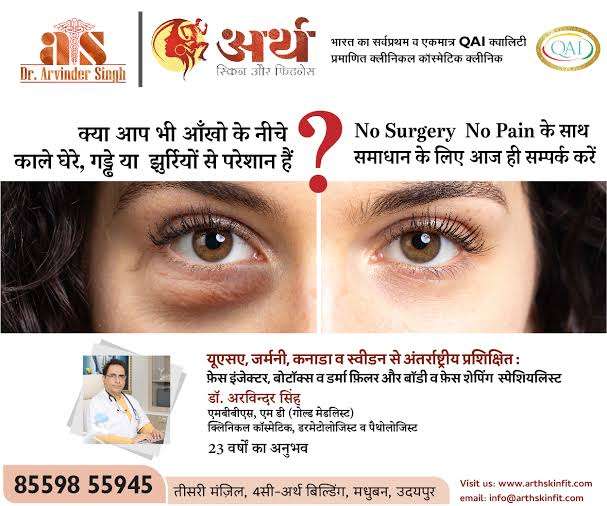